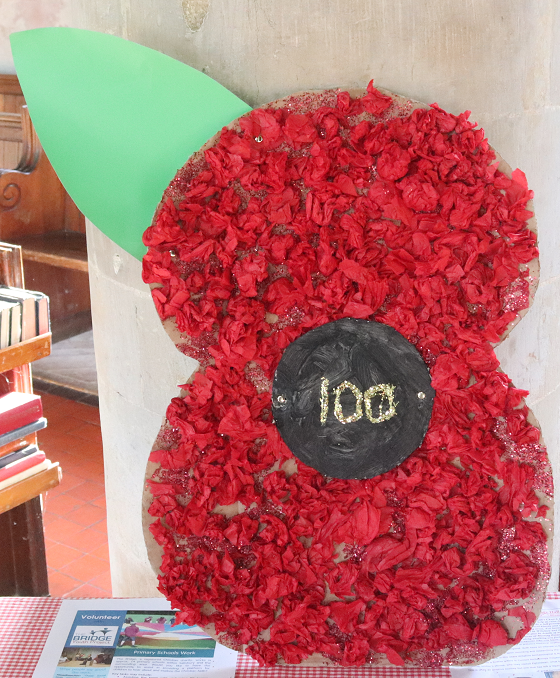 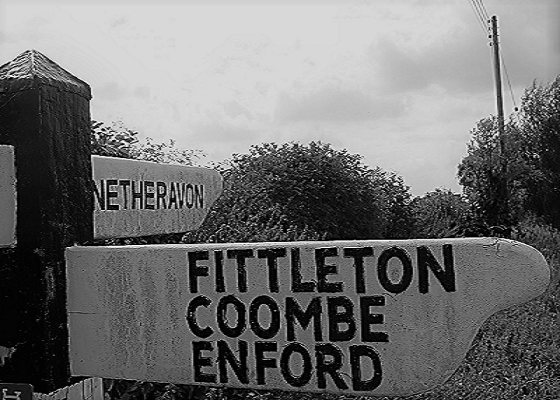 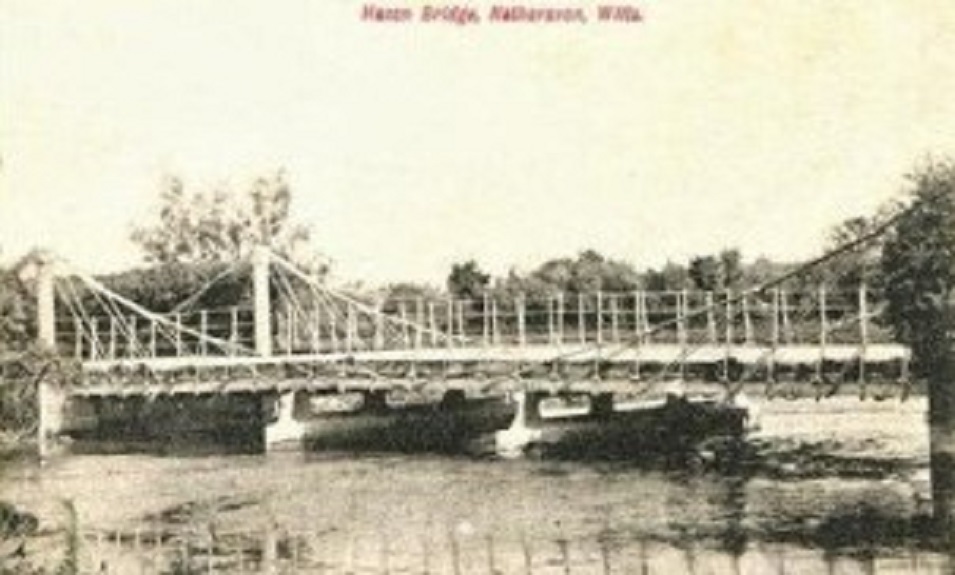 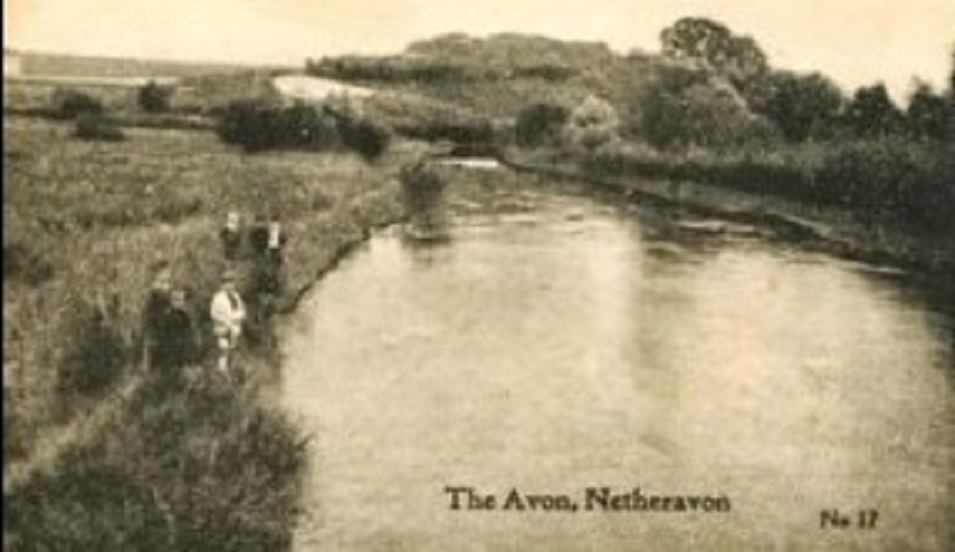 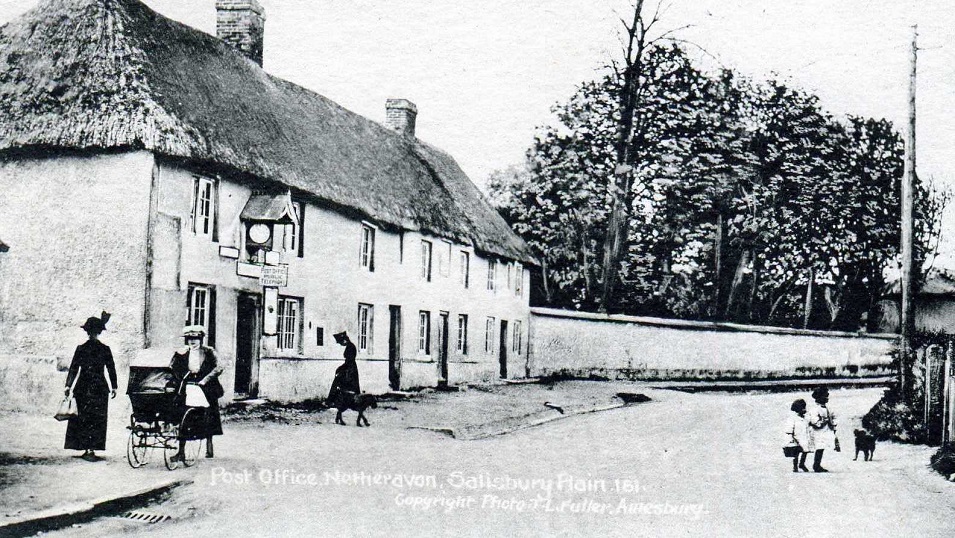 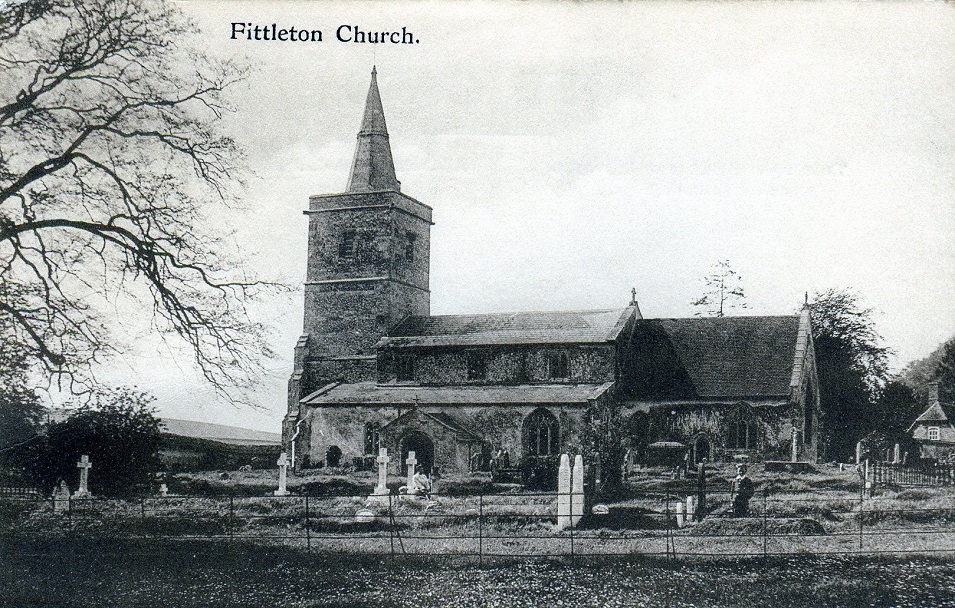 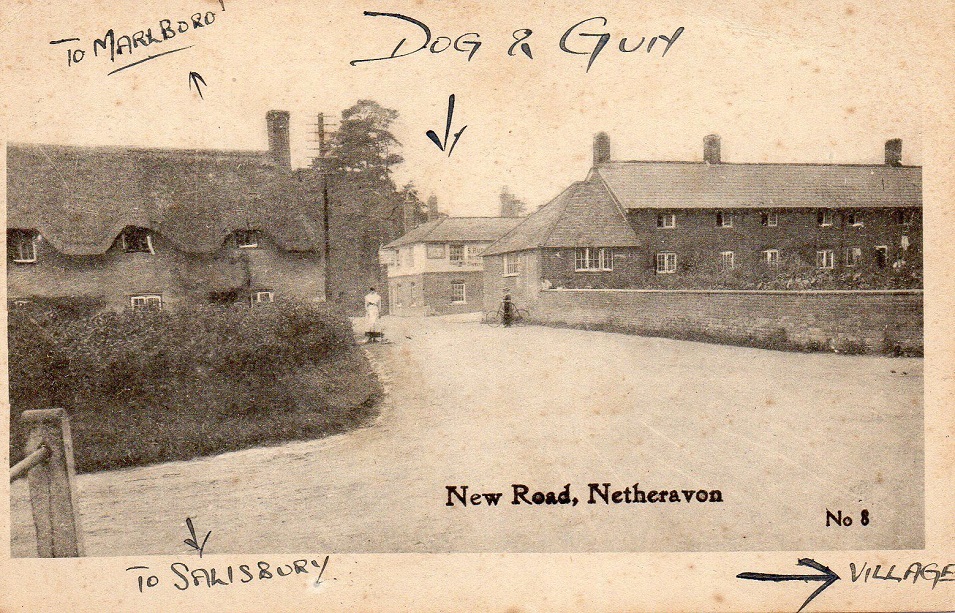 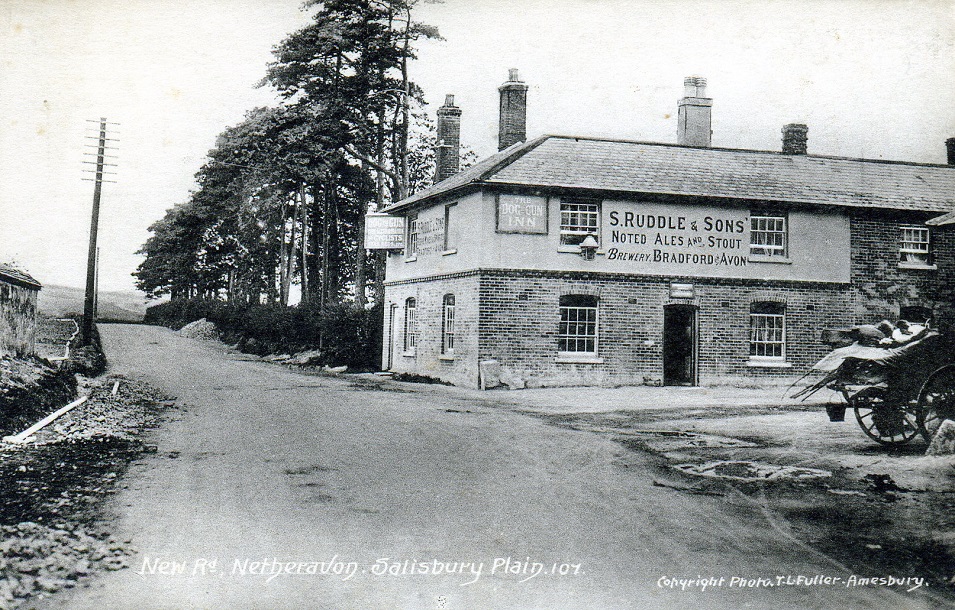 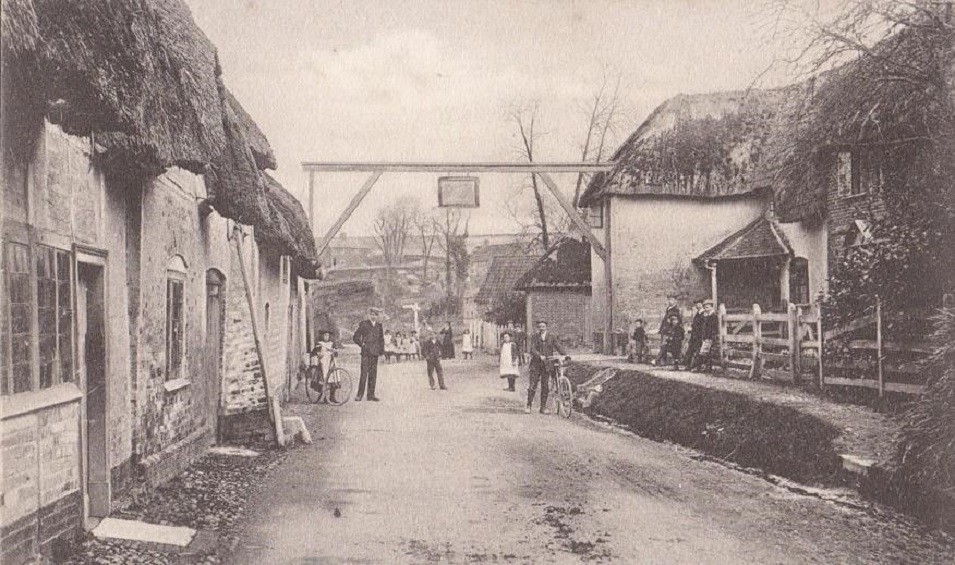 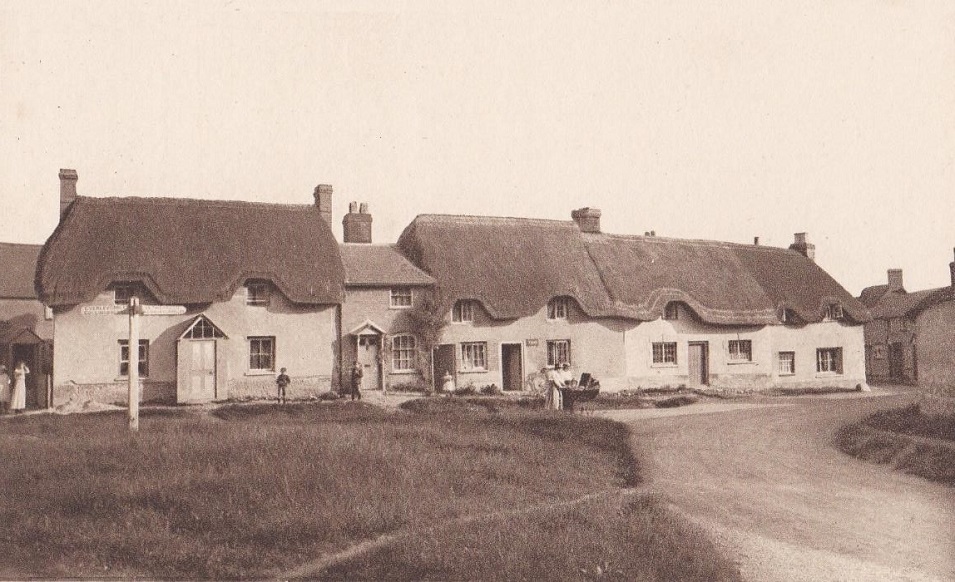 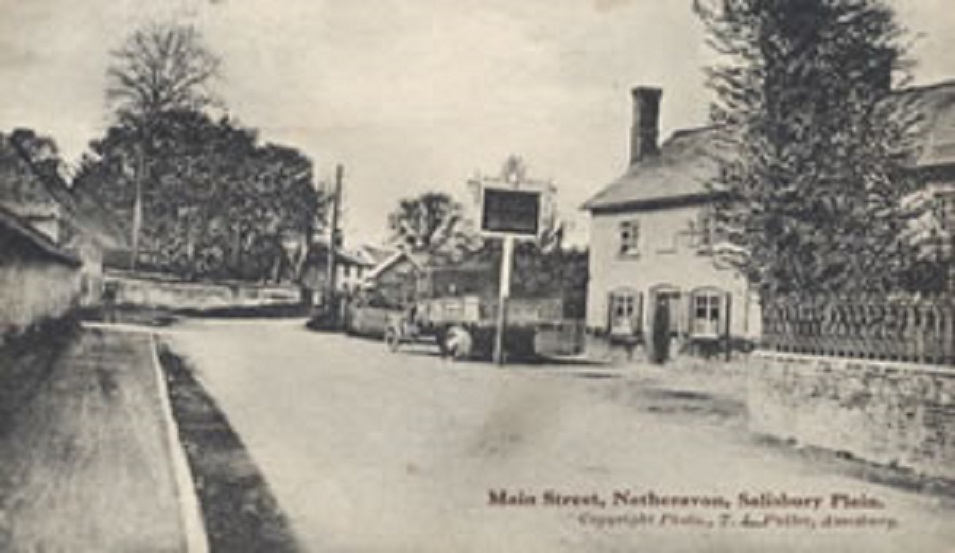 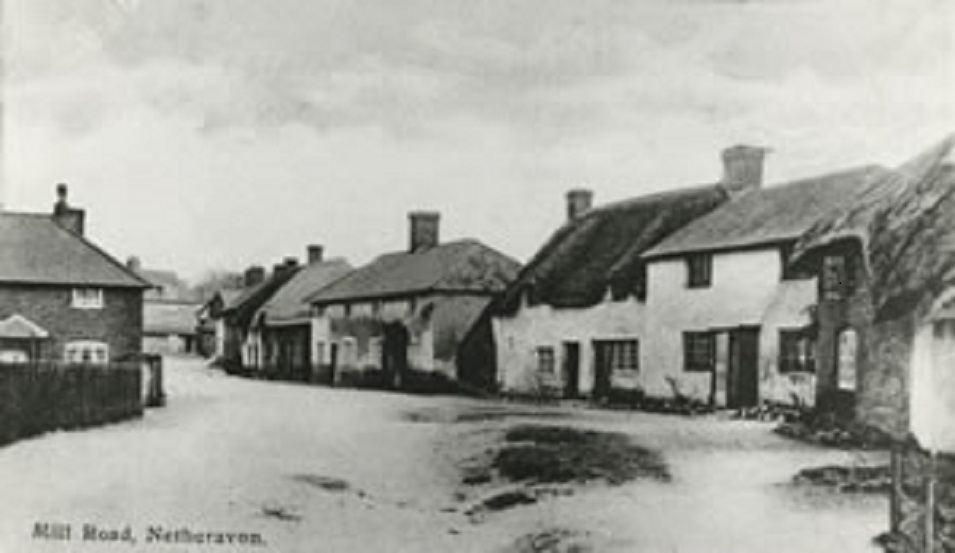 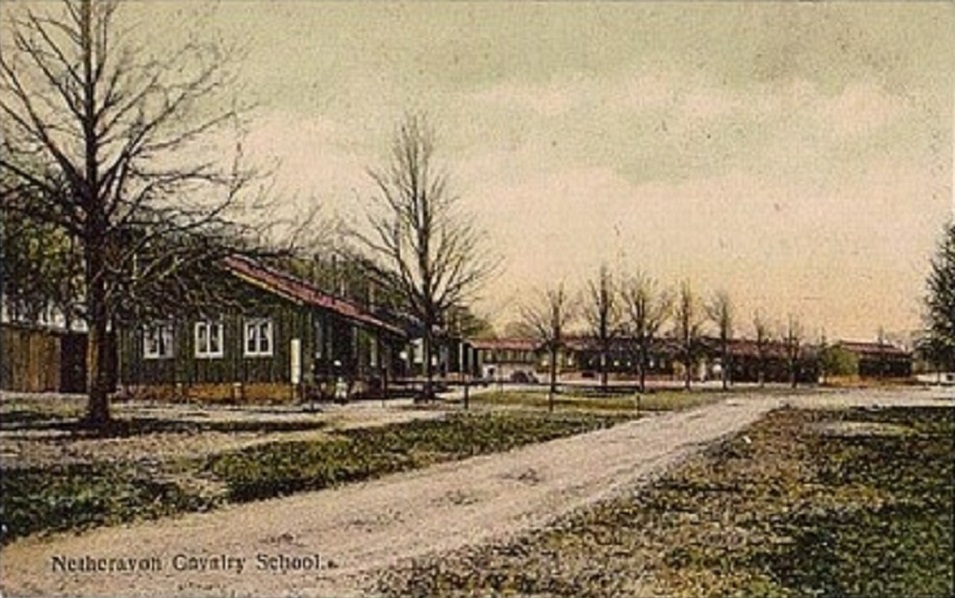 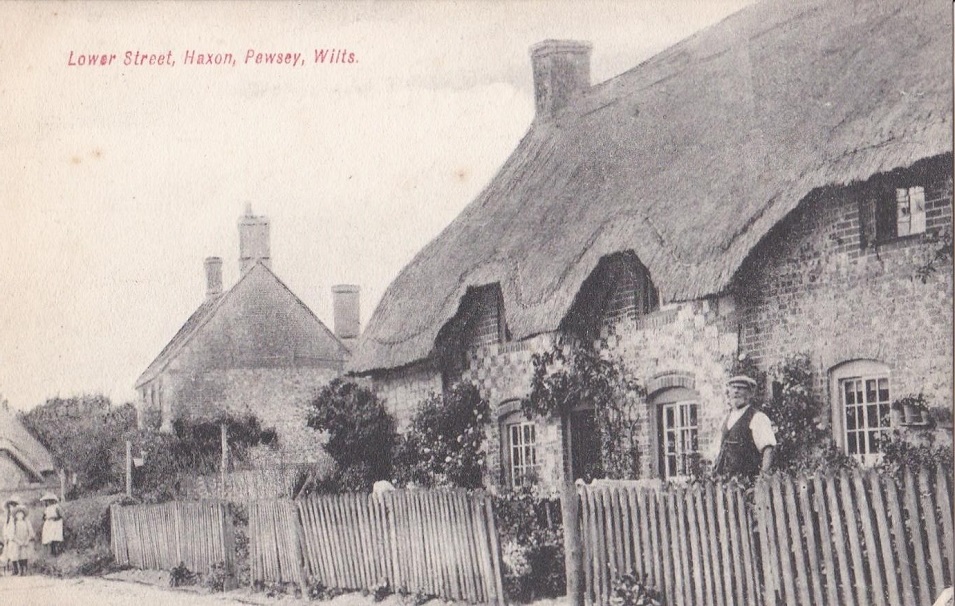 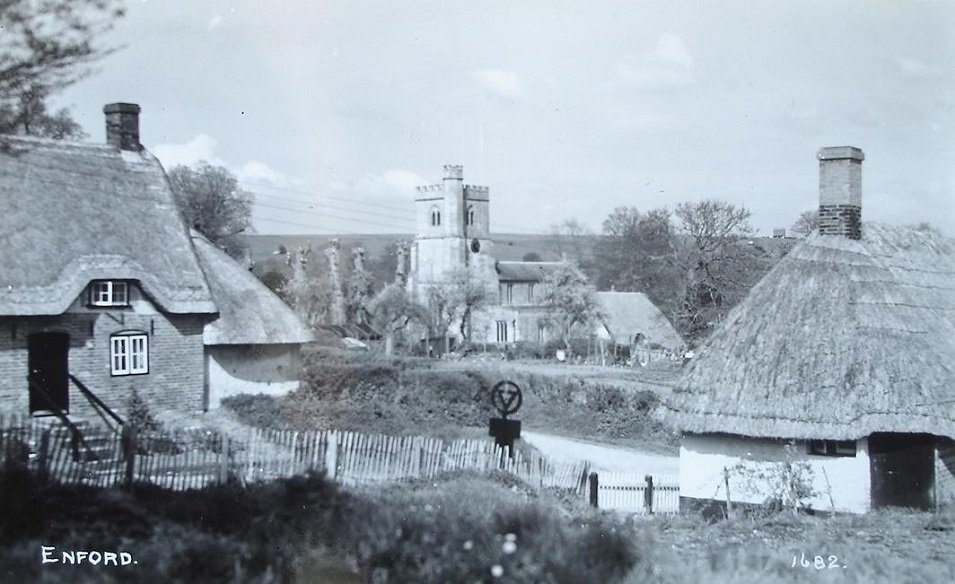 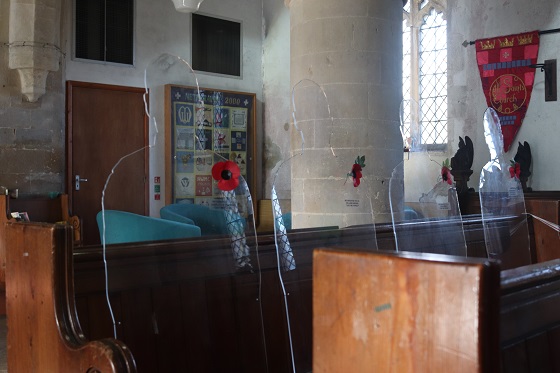 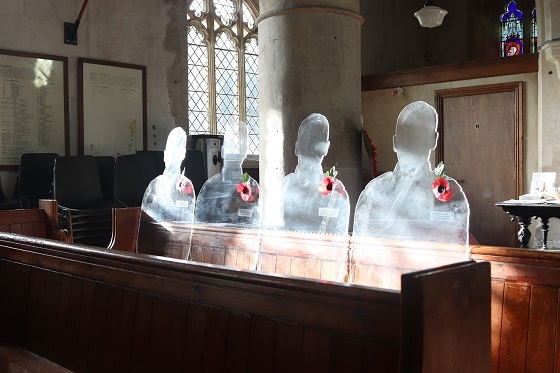 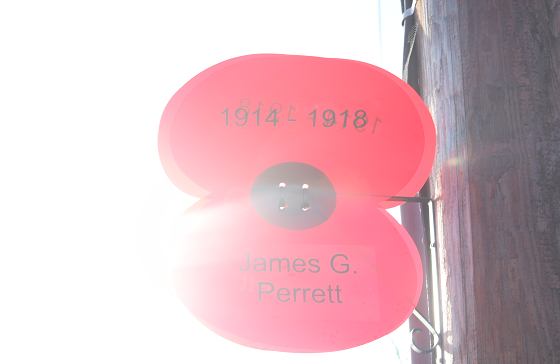 Walking my dog one morning back in 2013, I met a man coming from our Churchyard – All Saints Netheravon. As Wayne Price had no dog, I politely enquired as to his business at such an early hour. Wayne explained that he was researching his account of all the men who left our village to fight in the Great War never to return as well as the men who had come from across the Empire but remained with us in our churchyard.

When Wayne’s parents, Desmond and Mavis, moved to Netheravon, he was only 2 years old. He went to nursery school at Airfield Camp, Netheravon and Fittleton All Saints Primary School and on to secondary school nearby in Durrington. Desmond and Mavis still live in the village. Wayne joined the Royal Hussars (Prince of Wales’ Own) in 1986 and has a successful military career from Trooper to Captain. Still serving, he is now in Cirencester with the Royal Wessex Yeomanry. Wayne has a passion for military history, and loves to get to the bottom of who the men were – ‘WW1 was about people first and people last’ – his words. Wayne had already spent a year researching, and since our meeting has continued to expand and develop his account of the lives of all those servicemen. As well as Netheravon, Fittleton and Haxton, he includes the communities of Fyfield, Coombe and Enford as they defined his childhood horizons.

Only the year before our meeting a group of villagers from Netheravon and Fittleton had got together to form what we called the Jubilee Committee. It brought together all the principal organisations: our parish and parochial church councils, the Netheravon and District Working Mens’ Club, the Phoenix Hall and All Saints’ Primary School as well as some enthusiastic individuals. Our purpose was to create a programme of events to celebrate the Queen’s Diamond Jubilee, and we have since gone on to help build and enhance the social life of our communities. It was obvious that Wayne’s book ‘Village Soldiers’ would be an important contribution to our social fabric, and we are delighted he is letting us help publish it in time for the 100th anniversary of the Armistice.

The villages themselves were militarily important at that time. Netheravon was the home of the Army Cavalry School and housed a military hospital treating many of the Dominion Soldiers. Our airfield was part of the birth of the Royal Flying Corp and hence RAF, and we are surrounded by Salisbury Plain, where much of the training and preparation for the War was conducted. So we thought that alongside Wayne’s book it would be interesting to try to relate the men to their home villages and to show what our communities looked like at that time. We have done our best to show where they lived using the current maps, mapping from the time of the War and photographs of our villages as they were. We hope you will be able to use it to explore and better understand the rich history of our communities and the men who gave their lives on our behalf.

This web page is a living document, and if you know of any missing detail, such as the actual home of a soldier or have information or pictures of the places and people, our countryside or the military bases and activities of that time, please let us know. We shall be pleased to include as much as we can. On this website you will find short accounts of each of the men, focusing on their lives within our communities. You will find a far more detailed history of their lives, military service and final resting places in Wayne’s book ‘Village Soldiers’.

Finally an enormous thank you to all those who have helped bring this to fruition with funding, technical knowhow, historical photographs and knowledge and a lot of hard work.  The list is long and can be found by Clicking here.