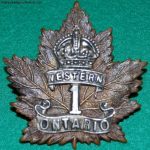 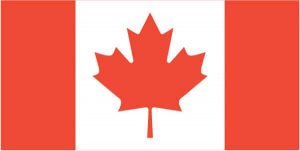 Henry Holmes was born in June 1874 in Birmingham. Little is known of his youth but he joined the Army serving in the Kings Royal Rifles for 12 years and completed another year in the Army Reserve. It is likely that he served in the Boer War and did time in India. When he left the Army he returned to Birmingham and found work as a warehouseman and married Emma Burrows. Sadly, Emma died in 1912 and Henry emigrated to Canada finding a home in Hamilton, Ontario.

Along with many ex-patriots, at the outbreak of the war, Henry enlisted in the Canadian Army. On 22nd September, he attested in to 1st Battalion (Western Ontario) Canadian Infantry at Valcartier Camp. After initial training, he set sail from Quebec along with nearly 1200 other soldiers in his battalion. After arriving in England they were encamped in the Bustard area of Salisbury Plain. Living in a tented camp In the atrocious weather of winter 1914, meant that many men became seriously ill. Henry developed a chest infection and was admitted to the Canadian General Hospital in Bulford. On 15th January 1915 he died of bronchial pneumonia and is buried in the churchyard in Netheravon. 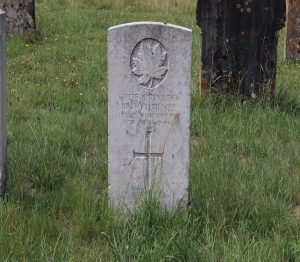